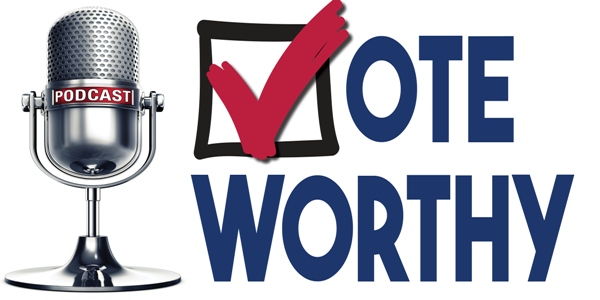 Next up, Vote Worthy, part 2.
Vote Worthy part 2 is an informative public radio program discussing the presidential inaguaration, the electoral process, voting rights and the future of our democracy. Vote Worthy is produced by Kentucky Humanities in partnership with WEKU and distributed to Kentucky's major public radio stations. This program is funded by the “Why it Matters: Civic and Electoral Participation” initiative, administered by the Federation of State Humanities Councils and funded by Andrew W. Mellon Foundation.
Distinguished Election and Voting Scholar and Professor of Law at the University of Kentucky, Joshua A. Douglas and Public Affairs Managing Producer and Host at KET, Renee Shaw will discuss numerous election-related topics with guests from across the state. Tom Martin, producer and host of Eastern Standard on WEKU will produce this show as well.
Part 1 (Originally aired in October, 2020): Guests joining Josh on Vote Worthy included Margie Charasika, President of the Louisville League of Women Voters; Brian Clardy, Associate Professor of History at Murray State University; and Scott Lasley, Professor and Head of the Political Science Department at Western Kentucky University.

Listen to each episode by clicking on the link below.

Tune in to listen to Vote Worthy - part 2: 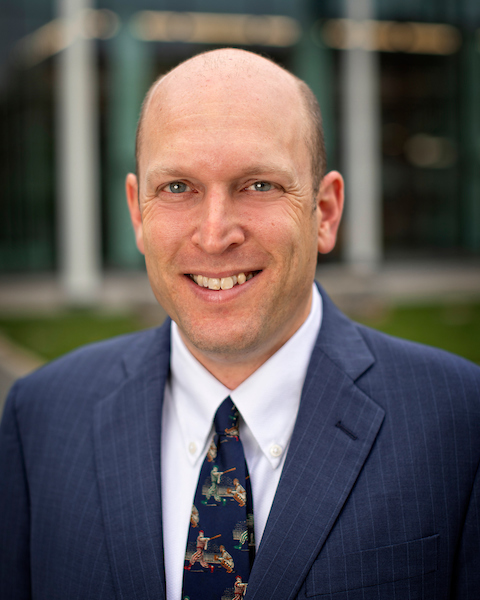 All three podcast episodes includes Joshua A. Douglas, the Ashland, Inc.-Spears Distinguished Research Professor of Law, who teaches and researches election law and voting rights, civil procedure, constitutional law, and judicial decision making at the University of Kentucky College of Law. He is the author Vote for US: How to Take Back our Elections and Change the Future of Voting, a popular press book that provides hope and inspiration for a positive path forward on voting rights. His most recent legal scholarship focuses on the constitutional right to vote, with an emphasis on state constittutions, as well as various laws, rules, and judicial decisions impacting election administration. He has also written extensively on election law procedure. A sought-after commentator for local, regional and national news programming regarding all things voting and election in nature, Josh is frequently on both radio and television. 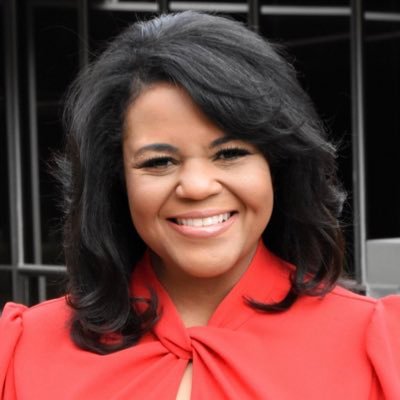 Renee Shaw is managing producer of KET’s public affairs programming and content, currently serving as moderator of KET’s Kentucky Tonight, Connections, Election coverage, Legislative Update and KET Forums. Since 2001, Shaw has been the producing force behind KET’s legislative coverage that has been recognized by the Kentucky Associated Press and the National Educational Telecommunications Association.
As an award-winning journalist, Renee has earned top awards from the Ohio Valley Chapter of the National Academy of Television Arts and Sciences, earning two regional Emmy awards, and first place awards from the Kentucky Associated Press. She was inducted into the Kentucky Civil Rights Hall of Fame in 2017. She has been honored by the AKA Beta Gamma Omega Chapter with a Coretta Scott King Spirit of Ivy Award; earned the state media award from the Kentucky Society of the Daughters of the American Revolution in 2019; the Anthony Lewis Media Award from the KY Department of Public Advocacy for her work on criminal justice reform in 2014; and in 2015, she received the Green Dot Award for her coverage of domestic violence, sexual assault & human trafficking.
In 2019, Shaw was recognized by The Kentucky Gazette as one of the 50 most notable women in Kentucky politics and government. In addition, Renee was awarded the Charles W. Anderson Laureate Award by the Kentucky Personnel Cabinet that recognizes individuals who have made significant contributions in addressing socio-economic issues.
A former adjunct media writing professor at Georgetown College, Renee traveled to Cambodia in 2003 to help train emerging journalists on reporting on critical health issues as part of an exchange program at Western Kentucky University. And, she has enterprised stories for national media outlets, the PBS NewsHour and Public News Service. 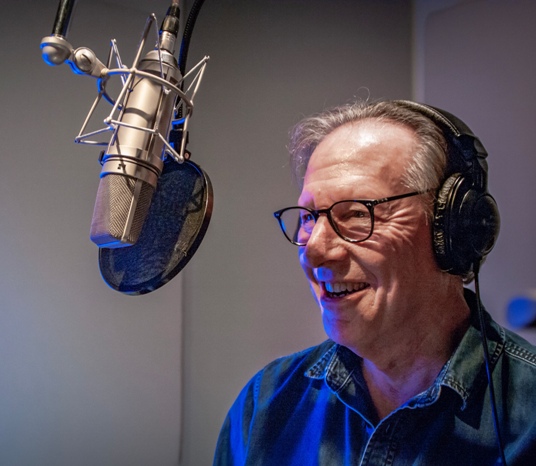 Tom Martin is nationally-recognized producer and host of “Eastern Standard” on WEKU, a weekly radio magazine focused on current affairs and the lives and times of the people of the Central Appalachian Region. Martin, a Morehead native, has served as news anchor for KQV Radio in Pittsburgh, a Peabody Award-winning anchor and documentarian at AP Radio Network News in Washington, D.C., as well as a news anchor for the RKO Radio Network, ABC Network News and WABC News in New York. Tom also served for five years as vacation substitute for commentator Paul Harvey.

Vote Worthy, Part 1: Three podcast episodes hosted by Tom Martin with Joshua A. Douglas in conversation with another special guest. Click on each link to hear the individual podcast. To hear the Kentucky Public Radio show aired with all three of these guests, click here. 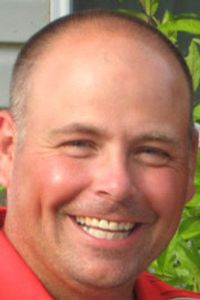 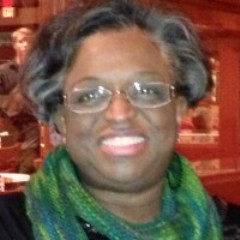 Women and Minorities in 2020 Politics and Public Service 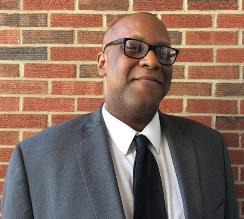 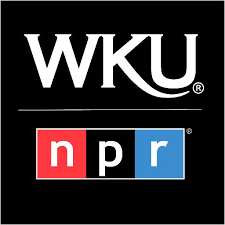