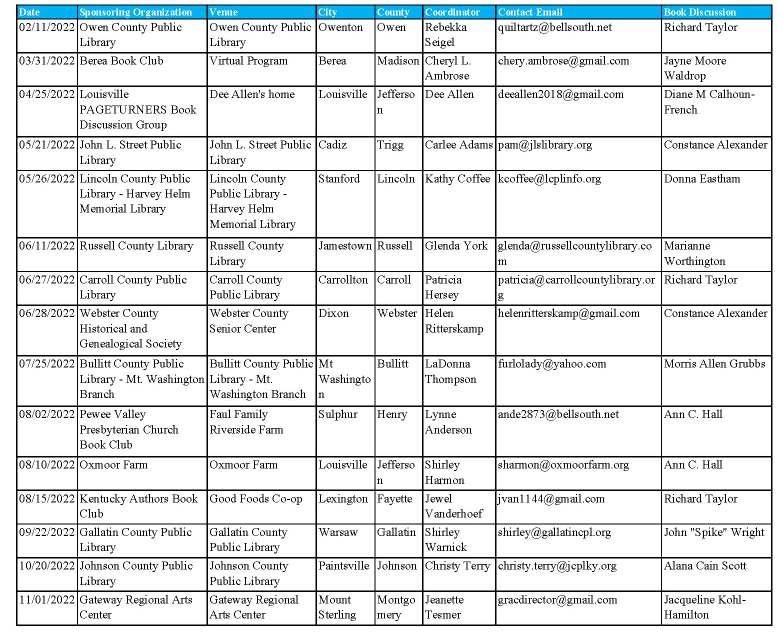 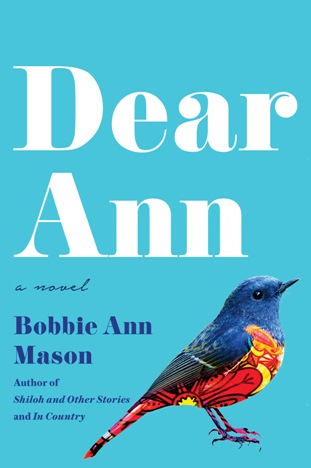 In the transformative years of the late 1960's, smart yet naive misfit Ann Workman has traveled from rural Kentucky to graduate school in search of an education and the "Real Thing"—to be in love with someone who loves her equally. Then Jimmy appears, as if by magic. A misfit like Ann, Jimmy is a rebel who rejects his upper-class Midwestern upbringing and questions everything. But with the Vietnam War looming and the country in turmoil, their future together is uncertain.
Many years later, Ann recalls this time of innocence—and her own obsession with Jimmy—as she faces another life crisis. Seeking escape from her problems, she tries to imagine where she might be if she had chosen differently all those years ago. What if she had gone to Stanford University instead of a small school on the East Coast? Would she have been caught up in the Summer of Love and its subsequent dark turns? Or would her own good sense have saved her from disaster?

Bobbie Ann Mason was raised on her family's dairy farm in western Kentucky. In childhood, she wrote imitations of the mystery series novels she read and was inspired by Louisa May Alcott's Little Women, but it wasn't until college that she discovered other writers, especially the fiction of Hemingway, Salinger, and Fitzgerald.
She earned her B.A. in English at the University of Kentucky in 1962, her M.A. at the State University of New York at Binghamton in 1966, and her Ph.D. at the University of Connecticut in 1972. Although her dissertation on Vladimir Nabokov was published (Ardis, 1974), teaching jobs were scarce in the seventies. Thus, she was able to focus on writing fiction while teaching journalism part-time.

Bobbie Ann Mason's groundbreaking Shiloh and Other Stories won the Pen/Hemingway Award and was short-listed for the National Book Critics Circle Award, the National Book Award, and the PEN/Faulkner Award. She has won two Southern Book awards and numerous other prizes, including the O. Henry and the Pushcart. She is a former writer-in-residence at the University of Kentucky.

The booking fee for your organization is only $50. Kentucky Humanities will supplement the remaining cost of the program. Each host organization will be provided with 15 copies of Dear Ann to share among participating members and publicity materials to promote your discussion. Kentucky Humanities will pay an honorarium to the discussion leader (you choose) below to lead your book discussion. Or you can choose to find your own book discussion leader and your organization will pay that leader or he/she will donate his/her time to serve as a discussion leader.
Any nonprofit organization in Kentucky can host this program, including libraries, historical societies, churches, prisons, veterans’ groups, museums, book clubs, etc. These programs will be awarded on a first-come first-served basis and must take place between February 1, 2022 and December 31, 2022.
Social media hashtag: #KyReads

How to host book discussion:

Scholars available to lead discussions for your group:

Once you have contacted the discussion leader and made your book discussion plans, please complete the booking form below and submit online.