Sorry, this event is sold out.

Seating is limited. Order tickets below.

Join us for a special Literary Luncheon with guests Gurney Norman, Bobbie Ann Mason, Ed McClanahan, and Mary Ann Taylor-Hall in conversation with poet and novelist Crystal Wilkinson. This ticketed luncheon will entail much laughter and fun conversation from these literary giants. They’ll read from and discuss their work, share about recent projects, and take questions from the audience. In addition to enjoying a Kentucky-themed meal, guests will be able to interact with the authors as they sign books after lunch. Book-sales provided by Joseph-Beth Booksellers. 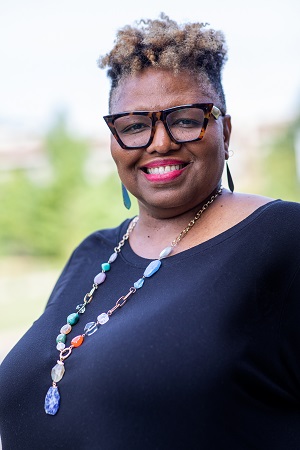 Crystal Wilkinson's first book, Blackberries, Blackberries won the Chaffin Award for Appalachian Literature; her second book, Water Street, was a finalist for both the Orange Prize and the Hurston-Wright Legacy Award; her third book, The Birds of Opulence, won the Ernest J. Gaines Award for Literary Excellence, The Judy Young Gaines Prize for Fiction, The Appalachian Book of the Year, the Weatherford Award and is a finalist for the John Dos Passos Prize. Her work—fiction, poetry, memoir—has been widely anthologized and published in numerous journals including most recently The Oxford American, Agni, STORY, and Southern Cultures. Read more on her website. 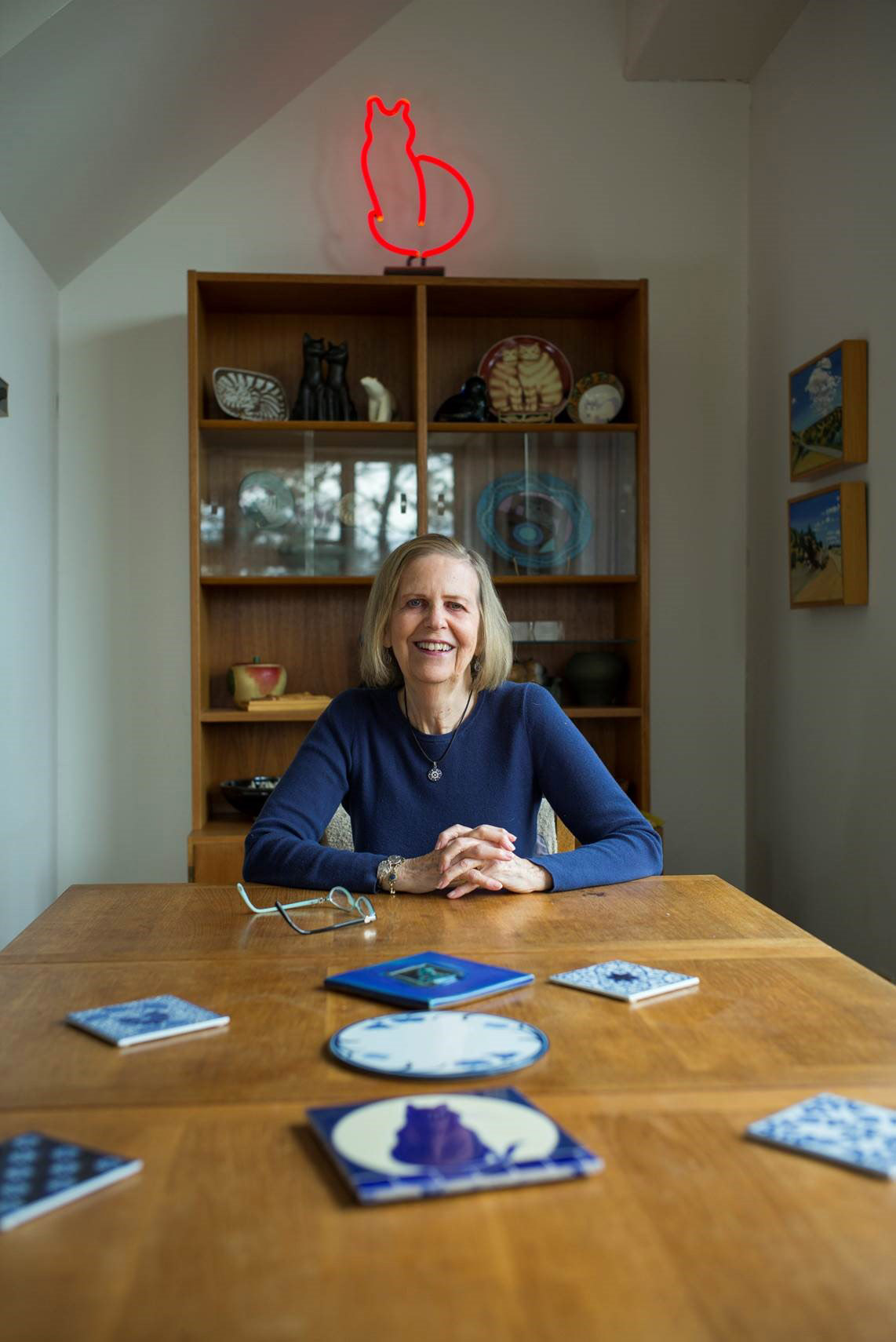 Bobbie Ann Mason is best known for Shiloh and Other Stories and the novels In Country and The Girl in the Blue Béret. Her many awards include the PEN/Hemingway Award; the Arts and Letters Award for Literature from the American Academy of Arts and Letters; the Southern Book Critics Circle Award; and the Kentucky Book Award. Her memoir, Clear Springs, was a finalist for the Pulitzer Prize. 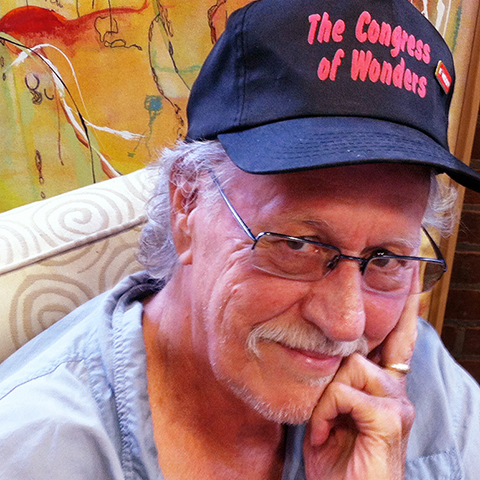 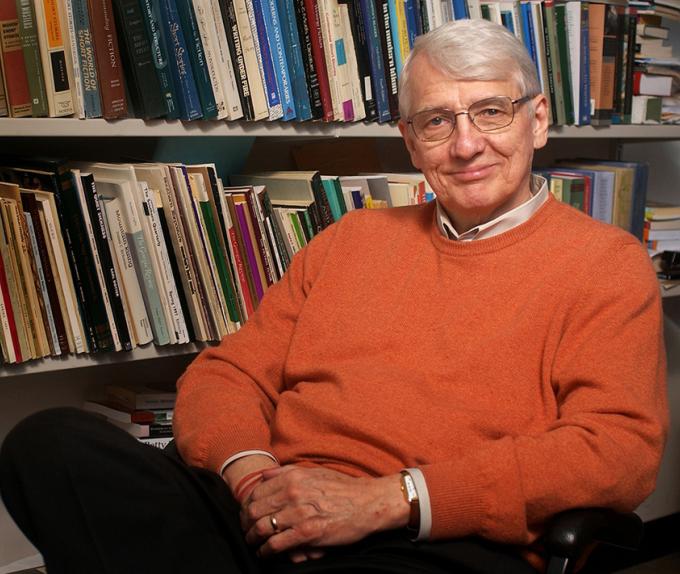 Gurney Norman has been a member of the University of Kentucky Department of English since 1979 and currently serves as the department’s Director of Creative Writing. His first novel Divine Right’s Trip (1971) was published by The Dial Press, Bantam Books, and Pantheon Books of England. In 1978, Norman’s book of short stories Kinfolks, was published by Gnomon Press and subsequently by Avon Books as part of its Southern Authors Series. Norman is widely recognized for his writing and cultural work in the Appalachian region. He serves as Senior Writer-in-Residence at Hindman Settlement School’s annual Appalachian Writers Workshop, where he has been a member of the teaching staff since its founding in 1978. In October 1996, he was honored as an author, filmmaker and cultural advocate at Emory and Henry College’s annual two-day Literary Festival in Emory, Virginia, which celebrates significant writers in the Appalachian region. The festival included a series of scholarly presentations on Norman’s fiction and television work, which were later published in the literary journal Iron Mountain Review. His fiction has been widely published in journals and magazines. He regularly serves as media consultant for various documentaries and film projects. In addition to his writing, editing and teaching, Norman carries on an active service role in Kentucky and surrounding states as an adviser to community-based arts groups. He is a frequent presenter at colleges and universities and education conferences. He enjoys visiting small rural schools where Kentucky literature and culture are under discussion. 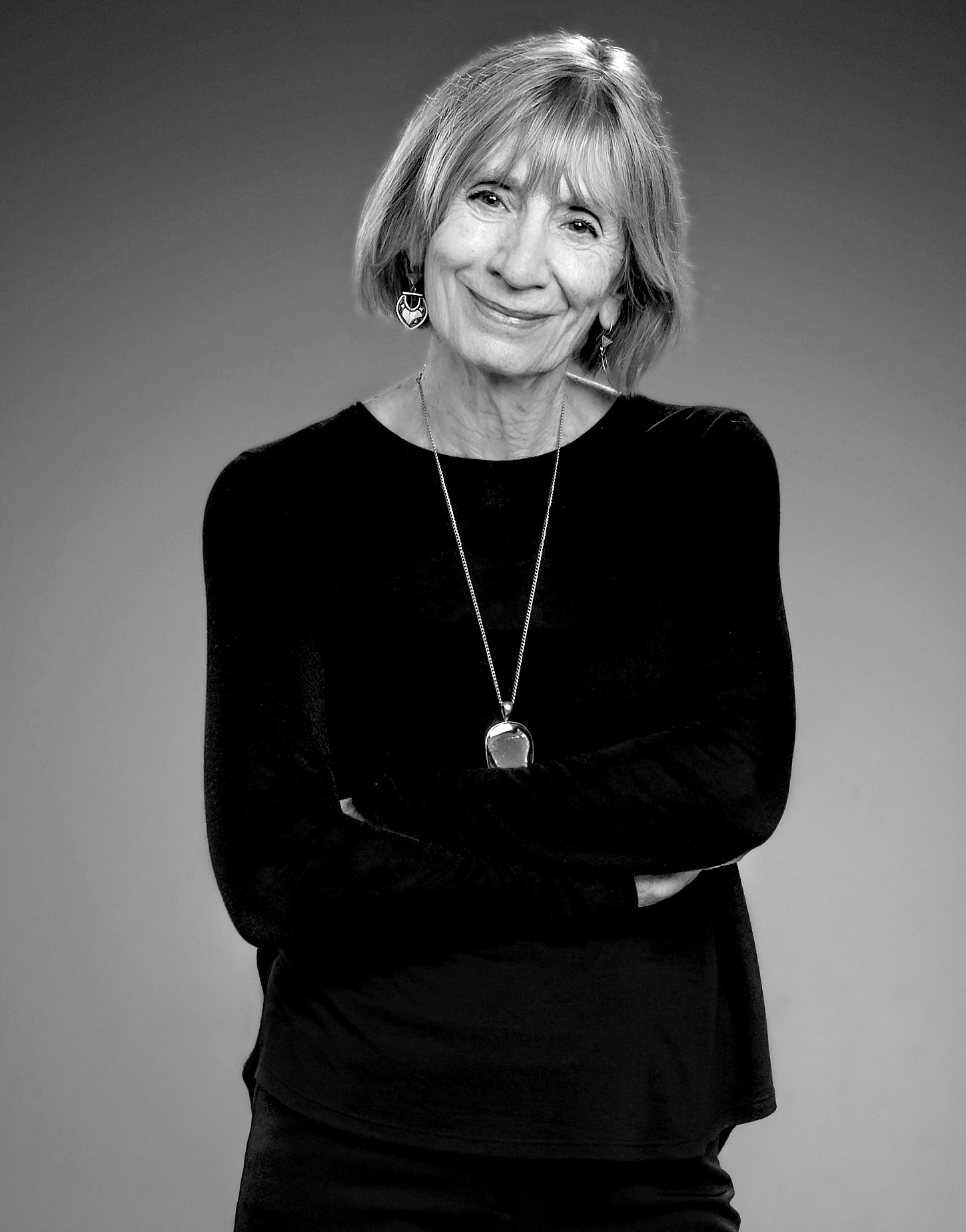 
Mary Ann Taylor-Hall began writing poetry at the age of ten. Her father sent one of her poems to The Saturday Evening Post, which rejected it with a gentle note. She began writing fiction at the University of Florida, where she studied under Andrew Lytle, and has considered herself a fiction writer for most of her writing life. She has published two novels: Come and Go, Molly Snow and At the Breakers, and a collection of stories, How She Knows What She Knows About Yo-Yos. Her short fiction has appeared in The Paris Review, The Kenyon Review, Ploughshares, Shenandoah, The Sewanee Review, and other literary quarterlies, and has been anthologized in Best American Short Stories. In the past ten years, she has returned to poetry and has published two letterpress limited editions, Dividing Ridge and Joy Dogs. She has been the recipient of two grants from the National Endowment for the Arts and a grant from the Kentucky Arts Council. Born in Chicago, Taylor-Hall moved with her family to Central Florida when she was seven. After receiving her M.A. degree from Columbia University, she spent two migratory decades before settling on a farm in Harrison County, Kentucky, with, until his death several years ago, her husband, the poet James Baker Hall.